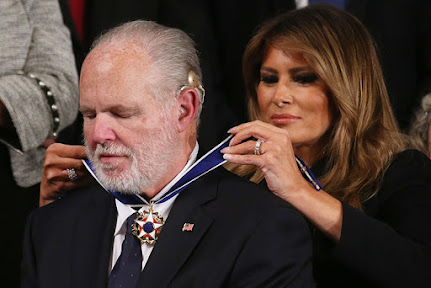 Individual freedom, small limited government, law & order, Americanism vs Communism/Socialism. These were ideals that conservatism were based on. I grew up in a Democrat family, and like most young people in high school, political involvement seemed boring. Then, I was drafted in 1972 while there seemed to be no end to the Vietnam war, so I enlisted in the U.S. Army so I could have a say in what Army unit I would serve in. When drafted, it was a one way ticket to the thick of battle in the jungles of Southeast Asia, after just 16 weeks of training. Enlisting meant I had a contract to get the specialized training with the best of the best, and was assigned to a Commando unit in Panama where we were trained with the Green Beret’s School of the Americas Jungle Operation Training Center, and Counter Insurgency Operations.My unit was one of the predecessors to Delta Force units. We trained Central and South American fledgling Democracies against communist ideology from taking over that part of our hemisphere. My experiences and observations of the tyranny of socialistic dictators began to show me that my family’s politics were gravely misguided! Then, ten years later a new talk show host on KFBK Radio in Sacramento by the name of Rush Limbaugh exploded on the scene with his conservative bombastic and entertaining style and way of teaching us what true conservatism was really all about! I was in Bible College at the time and “Rush Rooms'' opened up in restaurants all over Northern California playing his show at lunch hour! Soon he saved conservative talk radio, and is mostly responsible for the cable news TV format we see today. Love him or hate him, he changed talk radio, the GOP, and taught us how to keep a sense of humor while exposing the enemies of our republic who we know today as “progressives! “ Innovator, Radio Giant, Conservative intellectual, and a Great American passed this day into American history and will be missed! Awarded the Presidential Medal of Freedom, because he converted more liberals to conservatism than any other single advocate in American History. RIP~ RUSH LIMBAUGH!