Evangelist Claims Religious Persecution in Pendleton, Oregon and in America Must Stop! 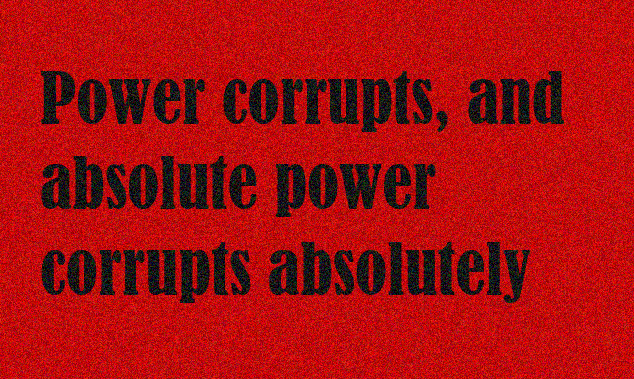 This is a story of the Religious discrimination raising its ugly head in America.
by Edward O'connor

A Church in Pendleton, Oregon, had invited an Evangelist to come and hold services to help with the reopening of in-person services, ministering to the congregation in spiritual healing, and also for psychological stress factors that the pandemic restrictions have caused so many Americans to suffer through.

False Stories appearing on local internet group chat rooms caused one county official to attempt to stop a specially promoted service to shut down in-person services that have and will follow all guidelines. Because of the outbreak in Union County, Oregon, rumors claimed members from that church were going to the Pendleton services.

When told that Pendleton service would be moved outdoors, the official still suggested (Like Kate Brown destroyed the Hair stylists livelihood by revoking her professional license, cities can use permits to harass Churches if you don't follow "suggestions") they only live stream guest Evangelist speaker, the Reverend Steven  Masone. Rev. Masone is also a trained PTSD Trauma Counselor and has a Non-Profit Music Therapy Pgm for Veterans with PTSD. He is also a Certified Peer Support Specialist which qualifies him also as a Registered Mental Health Worker for the State of Oregon.

No other church is targeted to return to live stream only. As the U.S. Justice Department is clear that Churches cannot be treated differently from secular businesses, no businesses are being asked to close back down either.

Evangelist Steven Masone says; "The mission of the Christian Church in America has been totally shut down! Every Travelling Evangelist is out of not only a job, but their spiritual calling has been sidelined as well, and our Constitutional rights to practice our faith is under attack. The same for Missionaries due to travel restrictions both here and abroad. We are not allowed to visit the sick in hospitals, nursing homes, feed the homeless, or minister in prison and jail ministries. Christians from the beginning of the Church have gone where no one else would go, risking life and limb to fulfill The Great commission. President Trump has declared Churches to be  essential businesses, but State and local politically motivated officials, want to emasculate our societal influence, most likely because of the large support in fundamental and evangelical Christianity for President Trump. When we minister to the poor, the sick, etc... we don't care about political affiliation or their ideology. We help them whether they join our congregations or not! " Rev. Masone also points out the photo of Protesters in Pendleton, dated June 1,s show them not following the social distancing guidelines his services would do outside, and that this shows clear bias. 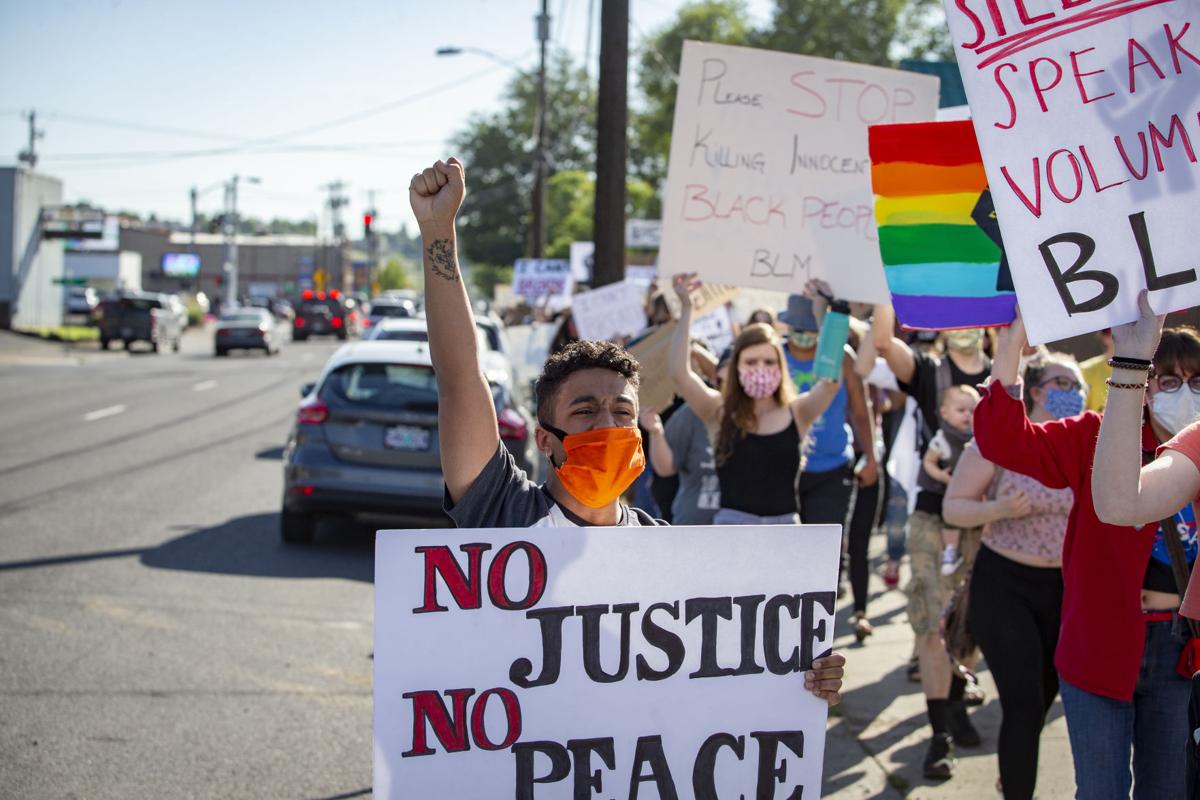 Rev. Masone also stated; "I plan on filing a complaint with the U.S. Attorney for this District if there is any further intimidation."