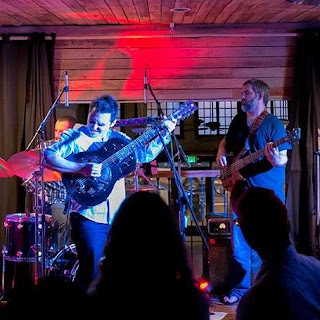 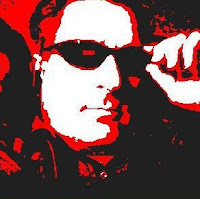 I first saw Ben Rice with Karen Lovely at Mac's in Eugene, Oregon. I had booked Karen (by recommendation as consultant to festival)  at the Isleton Cajun Blues Festival opening for Elvin Bishop in second to the last Festival produced by Isleton Chamber of Commerfce. I hadn't seen Karen since 2014, so had to do an update review on her new CD's. After hearing Ben, I had to do a review on his CD also. "Live At the Purple Fox Loft" has 18 songs...where do I start? From his version of Ida Mae, traditional blues tune to Somewhere Over the Rainbow instrumental, his commitment to authentic blues roots, and pushing the envelope to show his modern versions of west coast blues with rock, funk, and soul, he is just what the doctor ordered to keep the blues relevant... making new fans, keeping the blues alive. His rendition of Key to the Highway was one of my favorites, but they were all good! You can sample the tunes on Amazon and pay 99 cents each or buy the CD getting all 18 at only 50 cents each.The CD is out of the box and innovative, while the live performance and Ben's banter with the audience about the songs, gives the listener a snapshot of Ben's affable personality and down to earth persona.
Amazon https://www.amazon.com/s/ref=ntt_srch_drd_B01B7ZCQHQ?ie=UTF8&field-keywords=Ben%20Rice%20Trio&index=digital-music&search-type=ss 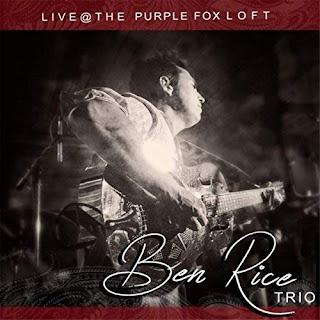 Ben Rice and the Illamatics were the Cascade Blues Association’s representatives at the 2014 International Blues Challenge in Memphis TN, where they placed as one of the top nine finalists out of 250 acts from around the world. Along with their music is an exhilarating stage show featuring, cigar box guitars, resonators, and lots of crowd interaction. Ben Rice has already been established as a virtuosic guitar player with a soulful voice. His inventive twists on blues are creating a buzz up and down the West coast.''?

Winning the 2013 Male Vocalist and Traditional Act of the Year from the Cascade Blues Association as well as Performance and Acoustic Guitar of the Year from the West Side Blues Society. Ben’s CD, “Pour Me Some Whiskey” is comprised of all original songs, is being hailed as one of the best CD releases from the Northwest. Although Rice is young, he has a lot of experience. 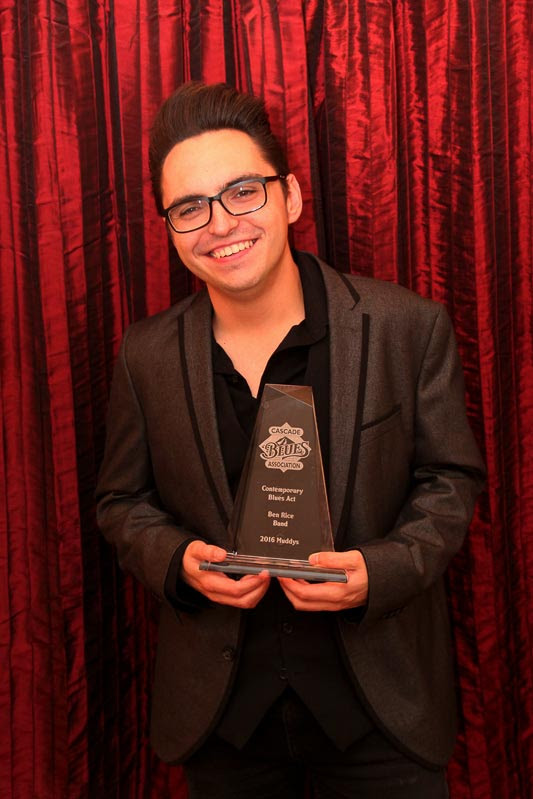 Playing alongside some of the top musicians in the National Blues Scene. First picking up his fathers nylon stringed guitar at six years old, playing in school jazz band, and symphonic band during his high school years, he now has almost 18 years of playing experience. At this young age he's received numerous awards, prestigious nominations, and earned a Bachelor of Arts Degree in Music from the University of Oregon in 2011. In a musical world saturated with young guitarists, his reputation is building. Not as a “hot rod guitar player” but as a good band leader, great songwriter, engaging performer, soul inspiring singer, and a guitar player that can do it all, “Of course he does, it’s Ben, he can do everything" Ben is one of the best guitarists I have seen in a long while and can't wait to see where his next level of success is going to take him. Looking forward to reviewing his past projects as well as future.
See his facebook page here https://www.facebook.com/benriceband/
at 7:06 PM