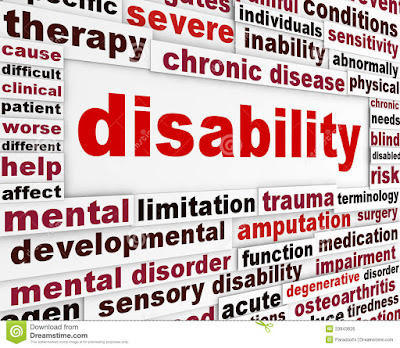 WASHINGTON -- With President Barack Obama's signature of the annual defense policy Friday, the Fairness for Veterans provision becomes law.
The Fairness for Veterans Act was featured in the TEGNA investigative docu-series, Charlie Foxtrot. The bill requires military discharge review boards to consider post-traumatic stress disorder and traumatic brain injury.
More than 12,000 people signed a petition calling for Congress to pass the provision after watching the series. The provision was included in the National Defense Authorization Act.
Earlier this month, Charlie Foxtrot was shown on Capitol Hill as part of a discussion with participants of the docu-series, as well as several bills aimed at safeguarding veterans' mental health.
As a result of the passage of this bill, the military will now be required to consider mental health conditions for troops who receive less than honorable discharges.  If a service member does something the military considers undesirable, their mental health will now factor in to any discharge review. Now, thousands of veterans will now be eligible for at status upgrade and VA medical care.