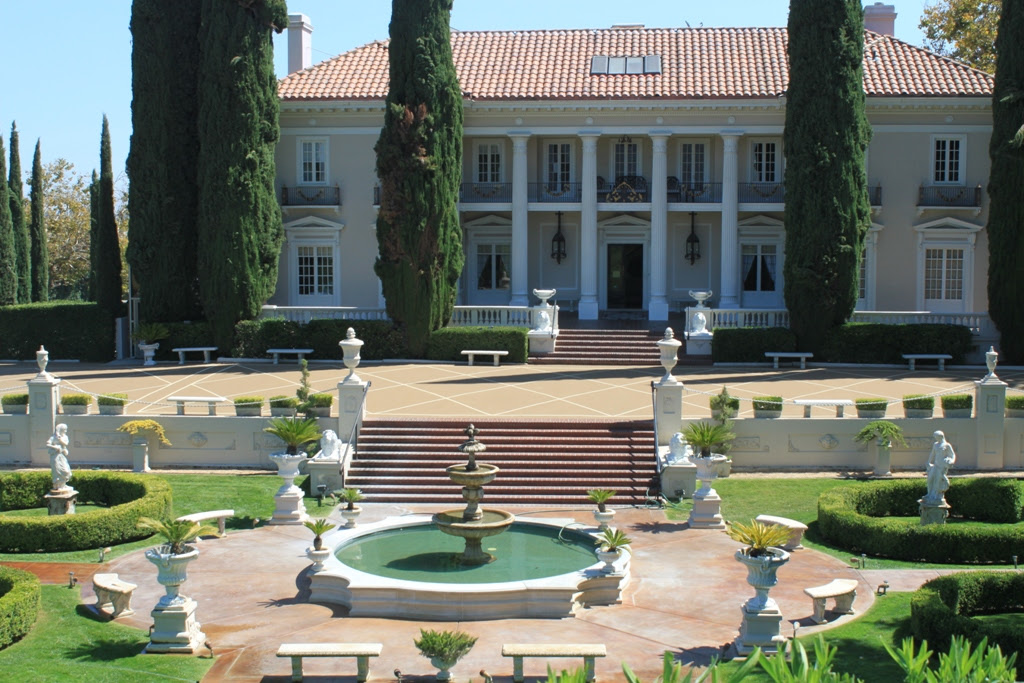 Grand Island Mansion Wedding Venue
Grand Island: A 55-year-old Indian Father who was on visit to the US to attend his daughter's marriage, was found dead in a waterway near the ceremony's venue.
Massive search operations were launched after Prasad Moparti went missing from his daughter's wedding reception, following which cops recovered his dead body after 10 days from a waterway, eight kilometers downstream from the venue.
Moparti was on a visit to the US to attend his daughter's marriage since January and was scheduled to return to Hyderabad in India on February 26.
Wedding was arranged at Grand Island Mansion in Walnut Grove in Northern California on Saturday when he walked away about 4 p.m., and never returned, said Tony Turnbull, spokesman for the Sacramento County Sheriff's Department.
"I believe that he was just walking and he fell unconscious, and he just tripped or something like that, but I'm really not sure what happened, and this seems like a total mystery," Durga, 29, said.
Turnbull said authorities suspended their search for Moparti as there was no "suspicious circumstances or foul play leading to his disappearance".

He said Moparti was considered a voluntary missing person  but considering his lack of familiarity with the area and history of depression, the department used "all resources available in attempts to locate him".
"Family members ... indicated Moparti suffered from depression, and that he showed indicators of his depression leading up to the wedding," the Sheriff's Department said in a statement.
That contradicts the picture painted earlier Tuesday by daughter Durga. She could not be reached after the search was suspended.
"Our dad was really very happy. He was dancing. He was really joyful," she told reporters hours before the search was called off.
She said her father, an avid walker who manages apartments in Hyderabad, danced at the party on Friday and enjoyed the ceremony on Saturday. She said as people were packing to leave the mansion on Saturday, Prasad Moparti told a family member that he was going for a short walk.
When he didn't come back, she said the family searched for 10 miles before calling the police.
Moparti was dressed in traditional Indian attire when last seen. The family posted fliers from Isleton to Rio Vista, Sacramento Bee reported.
On Saturday and Sunday, searchers from the Sheriff's Department, California Highway Patrol and Coast Guard units meticulously combed the shores as the bride’s family circulated the fliers. On Monday, a CHP plane searched by air while a sheriff's dog attempted to pick up a scent.
"We've done just about everything imaginable," Deputy Dave Kirby said before the search was called off.
Now, the newlyweds are holding out hope that he is found safe. They have postponed their honeymoon until they know what happened to Moparti.
"My dad missing is the only thing going on in my head right now, nothing else," Durga said.
at 5:11 PM