Oregon Standoff – A Tale Of The BLM - Uranium and Gold Deal

Oregon Standoff – Agenda 21 and the BLM 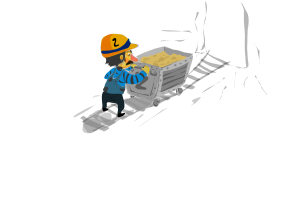 Farm Wars
It appears that there is much more to the Hammond/Bundy story than meets the eye. For a bit of history, let’s go to Tri-State Livestock News:

So, it appears that burns were regularly conducted by private parties in conjunction with BLM personnel. No big deal. Until the Hammonds. But why? Could this maneuvering by the BLM possibly be politically motivated? 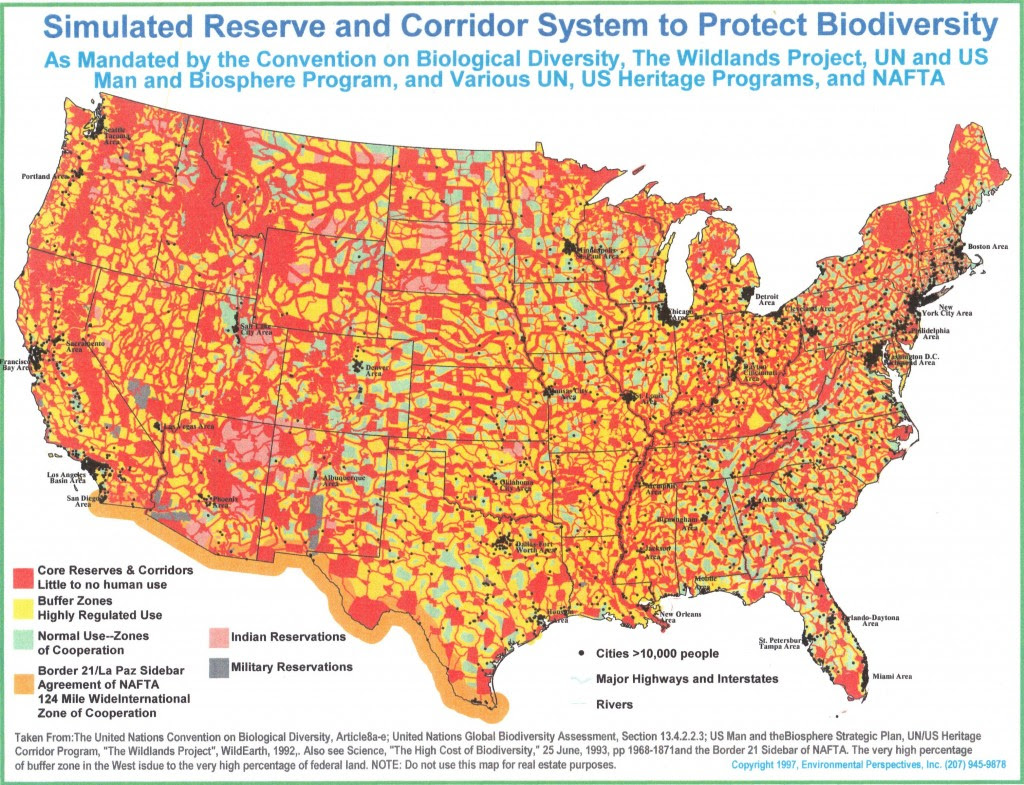 In an effort to stave off what they feared was a pending Clinton/Babbitt monument designation in 2000, a group of ranchers on the scenic Steens Mountain worked with Oregon Representative Greg Walden, a Republican, to draft and enact the Steens Mountain Cooperative Management and Protection Act that would prevent such a deed. The ranchers agreed to work with special interest “environmental” groups like the aggressive Oregon Natural Desert Association and others to protect the higher-than 10,000-foot peak.
A number of ranchers at the top of the mountain traded their BLM permits and private property for land on the valley floor, allowing Congress to create a 170,000 acre wilderness in 2000, with almost 100,000 acres being “cow-free.”
“The last holdouts on that cow-free wilderness are the Hammonds,” said Maupin. Though some still have BLM grazing permits, the Hammonds are the last private landowners in the area.
“It’s become more and more obvious over the years that the BLM and the wildlife refuge want that ranch. It would tie in with what they have,” said Rusty Inglis, an area rancher and retired U.S. Forest Service employee.
http://www.tsln.com/news/18837869-113/where-theres-smoke

The last holdouts in a war for land that the BLM wants. It appears that Agenda 21 is in full swing, and the Hammonds just happen to be in the way and have no intentions of moving. So the problem becomes how to make them move.

In the Hammonds’ plea agreement in the 2012 trial, the BLM obtained the first right of refusal should the family have to sell their private land…
http://www.tsln.com/news/18837869-113/where-theres-smoke

With the BLM waiting in the wings as the first to snap up the land by court order when they are forced out, it becomes relatively apparent what is really going on in Harney County.
BLM Uranium and Gold Deal

Uranium deposits are considered “locatable minerals” under The General Mining Law of 1872, as amended. That law opened the public lands of the United States to mineral acquisition by the location and maintenance of mining claims. The exploration and mining of these types of mineral deposits are administered under the General Mining Law Regulations at 43 CFR 3800. For more information visit the OR/WA BLM’s Locatable mineral website:http://www.blm.gov/or/programs/minerals/locatable-minerals.php.

Private ownership of any land in the targeted area is a problem. The land needs to be “public” land.

Sprawling Malheur County could soon be in the spotlight as a mining hub — or a battleground of uranium and gold mining interests vs. environmentalists trying to protect its lonesome sagebrush landscape.
Australian-owned Oregon Energy LLC hopes to mine 18 million pounds of yellowcake uranium from the southeastern Oregon high desert 10 miles west of McDermitt near the Oregon-Nevada boundary. The go-ahead to mine the so-called Aurora uranium deposit could bring up to 250 construction jobs to the county, followed by 150 mining jobs.
Meanwhile, Calico Resources USA Corp., a subsidiary of a Vancouver, B.C., company, may seek permits this month to chemically extract microscopic gold from a high desert butte south of Vale called Grassy Mountain, a project likely to create another 100 jobs.http://thedailymatrix.com/malheur-county-targeted-for-gold-uranium-mines/​

If this is connected, it is an absolutely brilliant plan! Enlist the help of ranchers working with environmentalists who think they are protecting the land to grab that land for the BLM and place it in the “public” land category in accordance with Agenda 21, so the BLM can then make a deal with private corporations to mine the Uranium and Gold in the now “public” land.
Map of Oregon Counties

A Tale of Cattle, Sage Grouse, and Uranium in Oregon