THE THRILL IS GONE 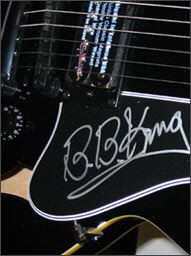 Mr. King passed peacefully in his sleep at 9:40 pm Pacific time May 14 2015
He was an icon, a musician whose first initials alone separated him everyone else.
His name has become a brand for his own style of blues. Most anybody who's slung a guitar over their shoulder would give an appendage for the privilege of playing with him.
"There are a lot of people who haven't heard of B.B. King." He said on release of his Album 80..which he recorded at 80 years old. So... he played on. 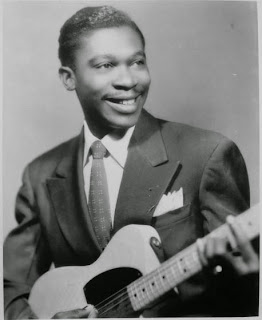 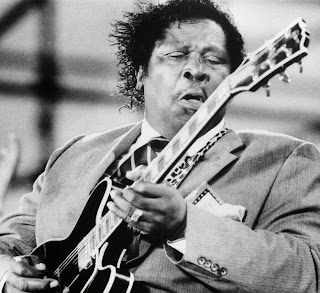 Eric Clapton and Elvin Bishop learning from the Master 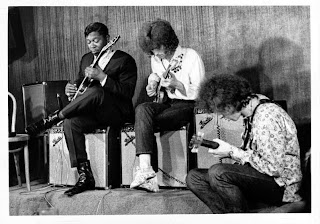 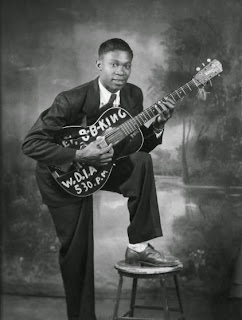 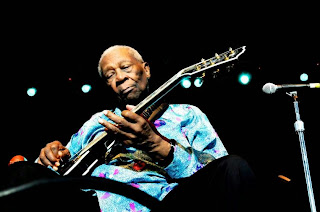 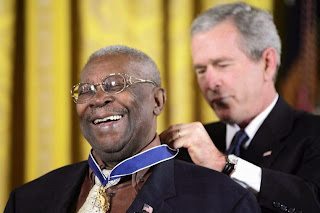