CLARKSBURG, CALIF. — Authorities say five people were injured after two boats collided near a Northern California marina.
The Yolo County Sheriff's department said three of the victims were thrown into the water after the boats collided near the Clarksburg Marina on the Sacramento River.
KCRA-TV reports (http://bit.ly/1pGUpyL ) the boats were traveling in opposite direction when the drivers accidentally turned the same way and collided.
The extent of the victims' injuries ranged from minor to serious.
The crash is under investigation. 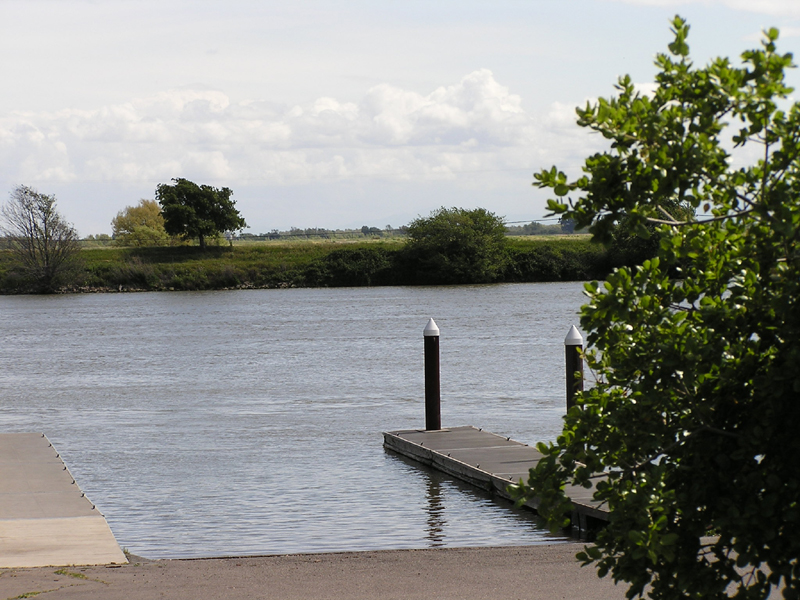