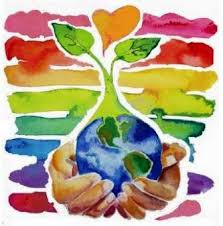 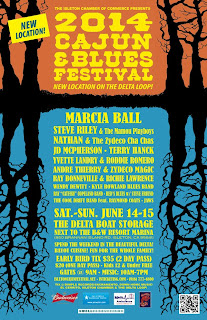 Normally on this site, I try not to engage is self-indulgent postings, but for the 44th anniversary of Earth Day, an exception will be made.

As a wide-eyed 12-year old sixth grade student at Herbert Hoover Herbert Elementary School, (yes possible the only school named after one of our most inept Presidents) in Lincoln Park, Mich., my teacher, the Marge Simpson bee-hived hairdo-ed Miss Gill thrust me into the very first Earth Day.

My role was simple – read a series of handwritten boards explaining photosynthesis. To be honest, I cannot remember if it was in front of the whole Herbert Hoover K-6 student body or just my classmates, but it was a lesson that stuck with me.

In either case, I did my part, read the boards explaining how a tree, and more specifically how planting a tree, helps the environment. Later that day I went home to watch the CBS Evening and local TV station news reports on Earth Day activities around the nation.

At that time, the Detroit-area was still prosperous but polluted. I recall the TV local news reported on a wreath laying on the Detroit River near Great Lakes Steel’s mammoth Zug Island facility.

Without going into detail, that stretch of the Detroit River was like Cleveland’s Cuyahoga River without the fires.

Schedule permitting, later today I will attend the grand opening of Elk Grove’s new solid waste facility on Grantline Road. Solid waste facilities certainly play a vital role in maintaining and improving environmental quality by, among other things, keeping contaminants from entering the environment and our sensitive Delta.

In retrospect, the environmental movement as we now view it, was born after a long gestation period on that original Earth Day in April, 1970. It had help in its infancy from a broad coalition including former President Richard Nixon, who helped create the Environmental Protection Agency.

As a side note, as a native Detroiter and son of New Deal Democratic parents and a father who was a 40-plus year employee of Ford Motor Car Company (as old timers called it), my siblings and I heard the old man’s constant drum-beat, much to our disagreement, on how the environmental movement would kill American manufacturers. 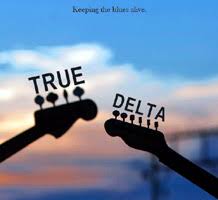 My old man was spot-on in many things, in retrospect, but he missed the mark on this one. Sorry Dad, I’ll buy you a drink when we meet next.

As we stand here on Earth Day, 2014, much work still needs to be done. The list is long, but there are huge global challenges such as climate change as well as numerous local issues.

Locally, we can all have a hand whether it is conserving water, protecting the Delta, demanding communities that are less reliant on cars, demanding more mass transit from our government, or emitting less particulate matter into the air we breathe.

We all have a role to play to improve our environment globally and locally. Let our local elected officials know smart environmental policies such as land conservation affect not only our local environment, but can be on the cutting edge of a global movement to save our home, Earth. 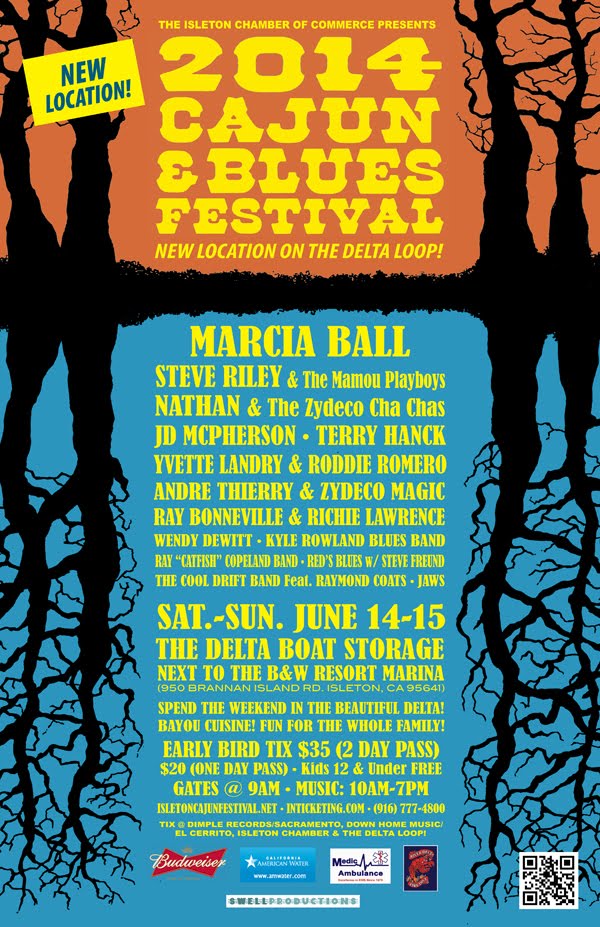