Dinner Theatre Back In Sacramento! 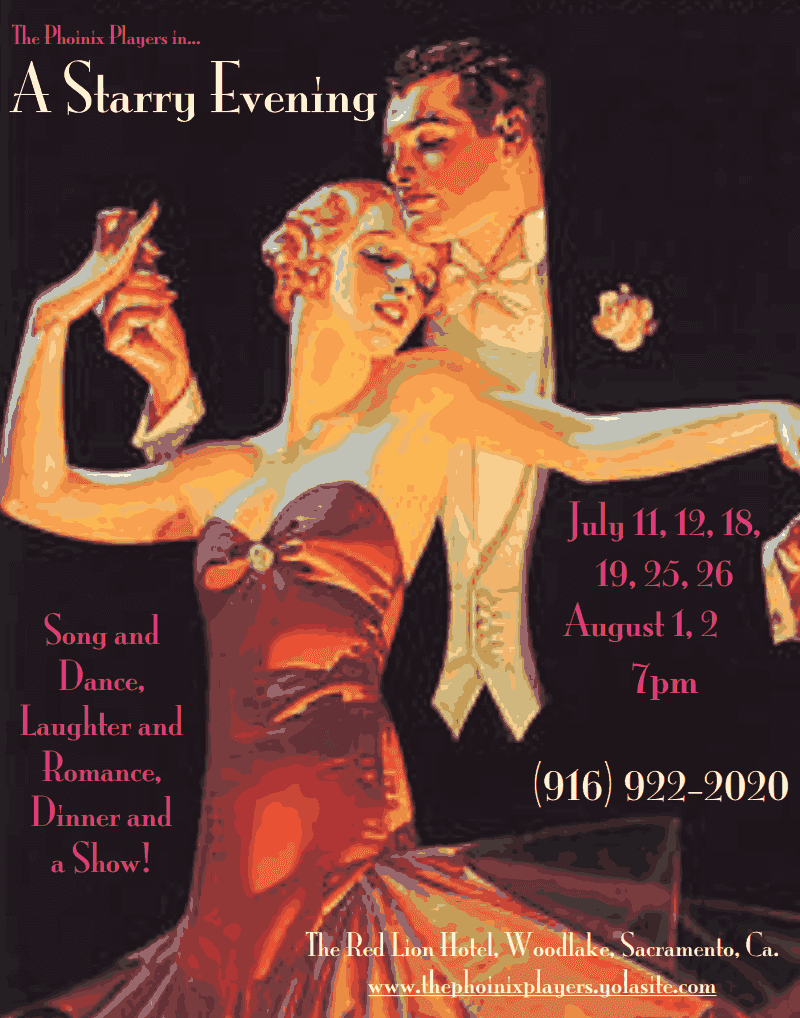 Press Release: Dinner Theatre Back In Sacramento!                         4/22/2014
Theatrical Producer Steven Masone has contracted with The Red Lion -Woodlake Hotel to bring The Phoinix Players of Eugene Oregon, an Internationally acclaimed  Musical Theatre Troupe for a 4 week production of a “Starry Evening.”

A Musical Revue of timeless treasures from hollywood classic floorshows! Paired with amazing choreography and the charm and wit of a vaudeville stage...A Starry Evening, promises an evening under the stars with comedy, romance, song and dance and all the trimmings!

Masone brought Musical Dinner Theatre first to Sacramento in 1977 at the then Sheraton Inn on Fulton Ave. Later he produced shows at the Bacchus Theatre in Old Sacramento with Dinner downstairs at the SaddleRock Restaurant, where still later on he became part owner and general manager along with Steamboat Slough Restaurant and Resort.
“We hope to be renegotiating after the four weeks to make Sacramento the permanent home for The Phoinix Players” Says Steven Masone. “Because of the high cost of royalties and not sparing in production for costuming, set design etc... working in a Hotel venue will allow us to produce 6 to 8 major broadway musicals year round.” 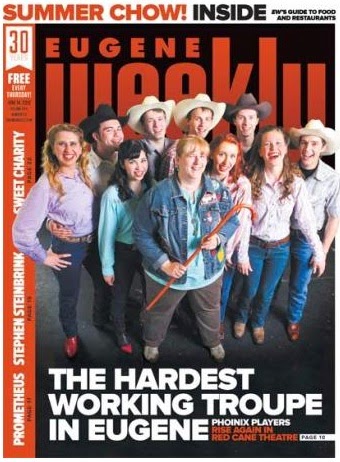