Except for a small amount of carryover water from 2013, customers of the State Water Project (SWP) will get no deliveries in 2014 if current dry conditions persist 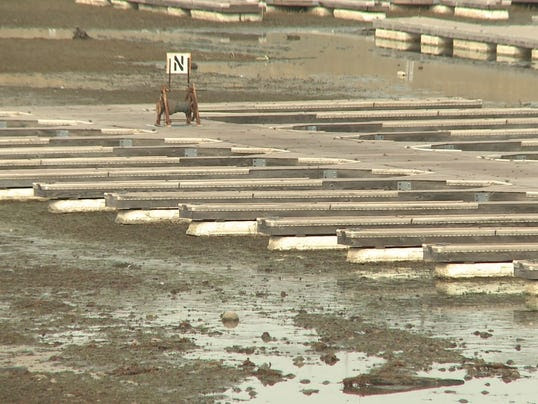