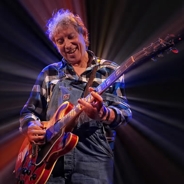 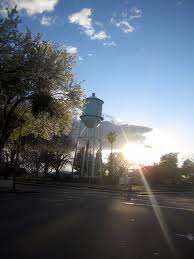 
Isleton Cajun & Blues Festival 2013 was a home-run for this small delta town just twenty-five minuets southwest of Sacramento, California. The two day event drew an estimated 10,000 this last Father's day weekend. Upping the ante this year by bringing in Elvin Bishop and other top name Blues and Zydeco acts, the Isleton Chamber Of Commerce recouped what was lost on last years disappointing festival and took the event to the next level where they had planned to make it or break it this year. They made it! 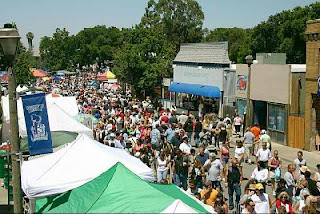 With Kids free, and free parking, the $15 entrance fee brought in families and fans for a great incident free,exciting and fun festival. Added street entertainment and a kid's zone, coupled with more vendors and better services like ATM machines availability and no heat wave like last year, made for a great festival. Sales were way up and people stayed longer and enjoyed the festival as never before.
The festival originally began in the 1980's as the Isleton Crawdad Festival, but began drawing the wrong crowds where the heat and drinking mixed with gang problems led to fights and other crime. The former Crawdad Festival also had leadership issues as the former promoters allegedly sold the rights of the event to a group in Red Bluff, California illegally.
The new Chamber of Commerce revived the Festival in 2011 as the Isleton Cajun Festival. This year adding Blues was a winning recipe combined with fresh local delta crawdads and more street entertainment and the upgraded national Blues and Zydeco acts. What makes this years success even sweeter is that between 2010 and 2012, music festivals nationwide increased 30%. So with more competition and last years financial loss, this year's success was even more impressive considering all the hurdles organizers had to overcome.