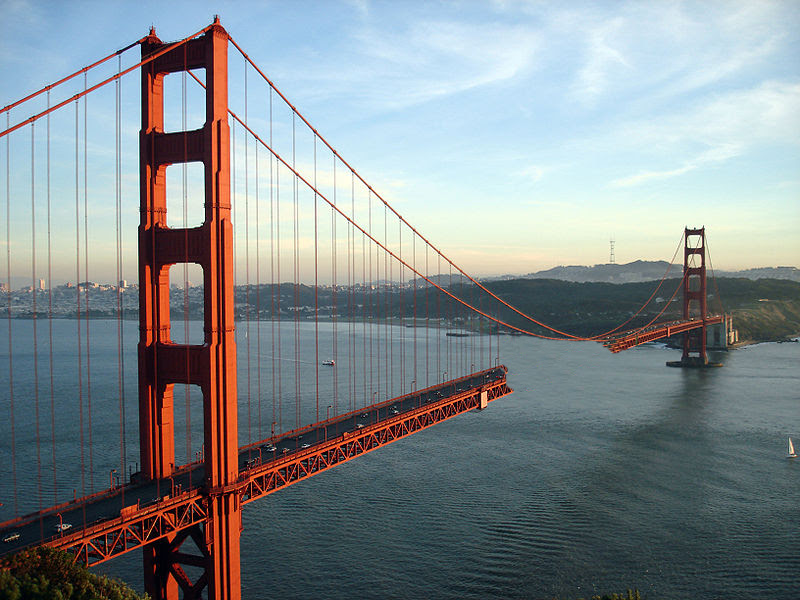 SACRAMENTO, Calif.—Gov. Jerry Brown is drawing praise and glowing reviews from the national media for his deft political maneuvering in closing a $25 billion budget deficit and restoring some of California's financial luster after years of recession.