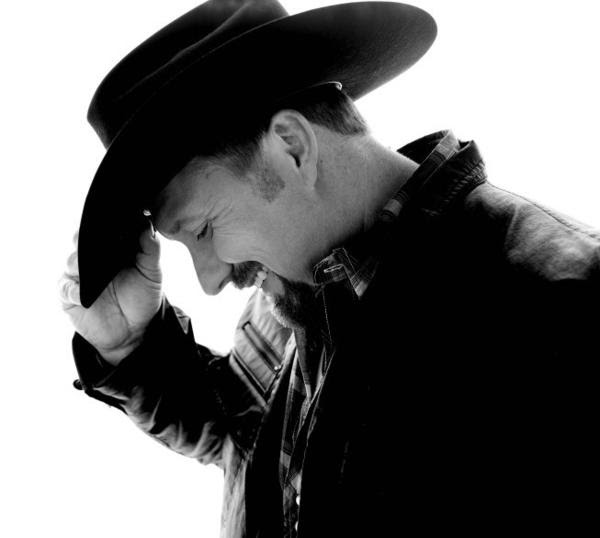 Stevens was mentored all season long by L.A. Reid.

The decision to reveal weekly vote rankings eliminated some of the suspense from this year's live finale. Stevens and Sonenclar were consistently the top two acts every week of the live shows, but they switched places enough that there was no clear favorite between the two.

The season was also notable for the debut of Britney Spears and Demi Lovato as judges, while marking the second and final year for Reid at the judges table. After months of hype surrounding the addition of Spears, "The X Factor" failed to improve on the first season's disappointing ratings and speculation continues that more changes will be on the way for Season 3.

All we know for sure is Simon Cowellwill be back.

It was Tate Stevens' wife who pushed him to revisit his dream. And at 37 he’s the oldest in the competition, but has spent the entire season a front-runner, neck-and-neck with Sonenclar for the No. 1 spot (he’s had the most votes for three of the five weeks the show has revealed the rankings).
Before recent rehearsals, Pop & Hiss caught up with Stevens to talk about the competition, working with mentor L.A. Reid-- who announced he was departing the show after this season – and being the “old guy” in the running. Tate edged out Carly Rose Soneclar the 13 year old prodigy who will have an amazing career if she gets the right management and capitalizes on her huge fanbase this show has provided her.
at 7:01 PM