A Review: Taming Of The Shrew 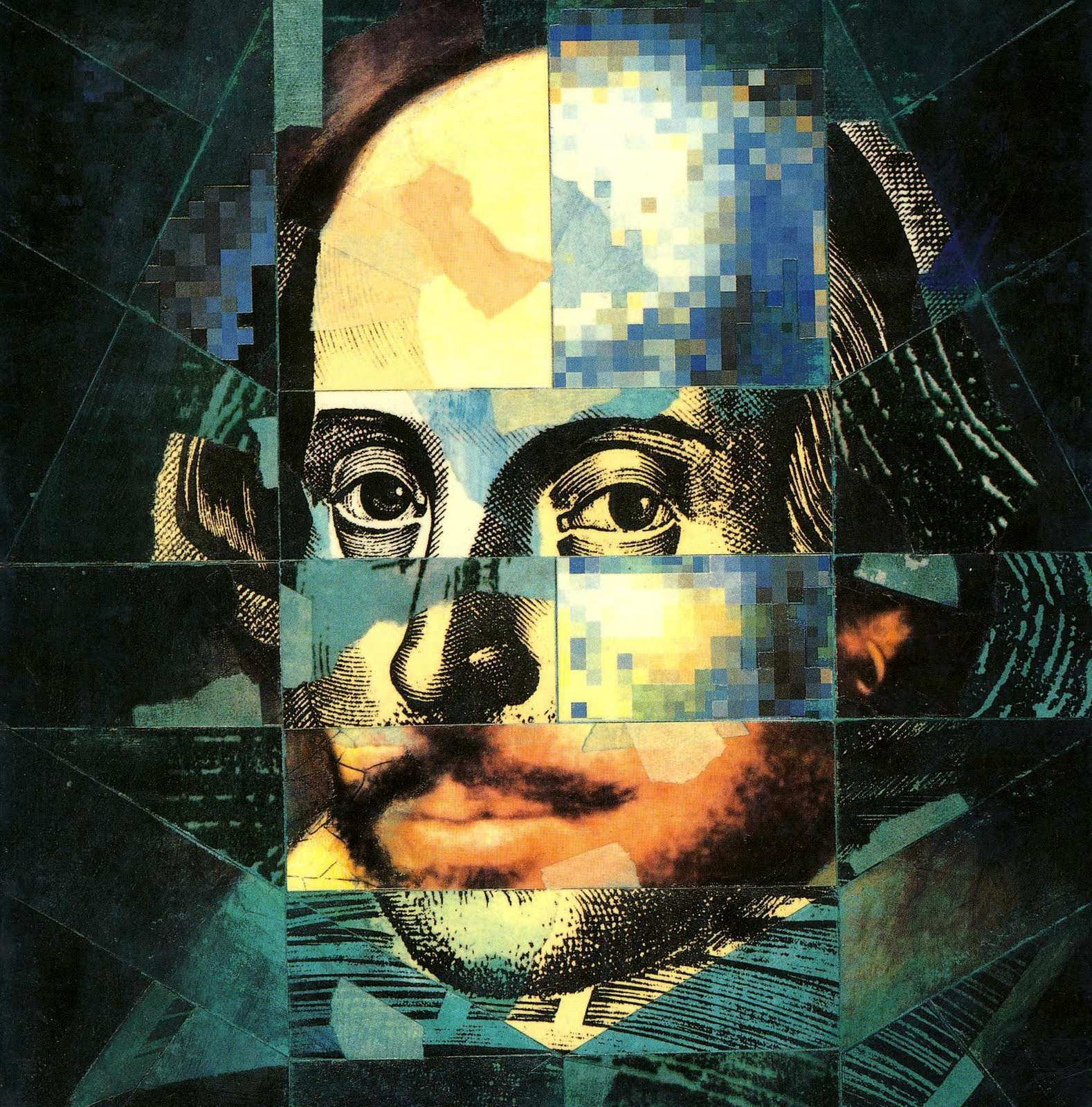 Ending it's  season last week Sacramento area gets to enjoy another venue of Shakespeare at Carvalho's Winery in The Old Sugar Mill, Clarksburg in the Delta.

Here is our review from "Shakespeare on The Vine's" production of TAMING of THE SHREW.

Shakespeare's TAMING of the SHREW At Carvalho Family Wines: REVIEW 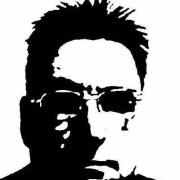 by Steven Masone
Taming of the Shrew is one of my favorite Shakespeare plays. I think it has to do with the hope in every man that while they want their spouse/love to be exciting and vivacious, they also want to "tame " the fire when needed. Of course this was the genius of William Shakespeare, mixing  fantasy with comedic reality that a man can have his cake and eat it too.

This production directed by Phillip Strommel and Produced by "Shakespeare on the Vine" (Guerrilla Theatre produced open -air in vineyards) fought more than the Battle of The Sexes to put on a great show last night at  CARVALHO'S WINERY in the Sugar Mill complex at this weekend's WINE & CHEESE FESTIVAL.

While the Delta Breeze at first caused some distraction along with some of  "Mother Nature's" other bird sounds and such, I wondered if I was going to enjoy Shakespeare in this open air venue as I am inclined to always sit as close to the stage as I can in order to feel the "synergy" of the cast and find if they connected to what I call the "Spirit of Will." (William Shakespeare that is)

Open air theatre is tough to create that "Theatrical pre-show electric anticipated energy" that is possible when the music is lowered and the house lights are dimmed and the curtain goes up! There is actually a science to opening the show and immediately pulling the audience into the play and out of their reality into yours and the playwright's.

However, this ensemble overcame those hurdles and transported the audience to Padua Italy, where the story of TAMING OF THE SHREW takes place.

The never ending battle of the sexes has always made for popular entertainment and is usually the central conflict to any story.  Just who's point of view is right?  Following a long line of "taming" plays, the story of an 'out of control' woman or wife being brought into domestic line was quite popular both before and after Shakespeare's time.

The play with a play begins with the young and idealistic student Lucentio arriving in Padua with his trusty servant and friend Tranio.  The two observe a spectacle as a rich townsman Baptista Minola is besieged by his older daughter Katherina who is railing against her father entertaining suitors for her younger sister Bianca.  Baptista insists that his older daughter must be married before the younger and neither the two suitors, Hortensio and Gremio nor eligible man in Padua want to go anywhere near Kate.

The two suitors decide to join forces and get Kate hitched so they can have a shot a Bianca.  However, Lucentio has fallen madly in love with Bianca and decides he has to get near Bianca to make his move.  He decides to disguise himself as a tutor and have Tranio pass himself off as Lucentio.  Petruchio, a young man from Verona arrives with his quick witted side kick Grumio to see their friend Hortensio.  Petruchio announces that he comes to wife in Padua if the prospect be rich and it doesn't matter what else she be.  Hortensio seizing upon the opportunity turns Petruchio on to Kate.  Hortensio then disguises himself as musical tutor to get close to Bianca as well.

The introduction of the "educational tutors" and wooing of 'sweet' Bianca makes up the comic subplot as one suitor tries to comically one up the other.  Meanwhile, the headstrong central couple lock horns from the start.

While all the leading roles were done well,  and because Delta News and Review is an online publication that our readers like their news abbreviated, I cannot review all the roles. Cynthia Davis was an excellent "Kate" as her leading man Mark Cornfield "Petruchio" commanded the stage as well as I have seen for that role before.
Kieth Letl as Petruccio's servant provided hysterical physical comedic relief and that's saying something  in a comedy!

But Amelia Silbert-Geiger as "Bianca" caught my attention with a special dramatic passion she exudes. Her role was able to give her the room to work with both the dramatic flair and penache' tempered with her instinctive grasp of  comedic timing together. She was in "the Zone." I could tell that she was totally immersed into the spirit of 'Will' and his character Bianca. Her facial expressions were connected to the passion and while seeming naturally comfortable and relaxed, her intensity and grasp of response to her line cues and stage direction was first rate and she sold it like a pro, and I hope to see her do another role outside of Shakespeare even though she wears it so well.