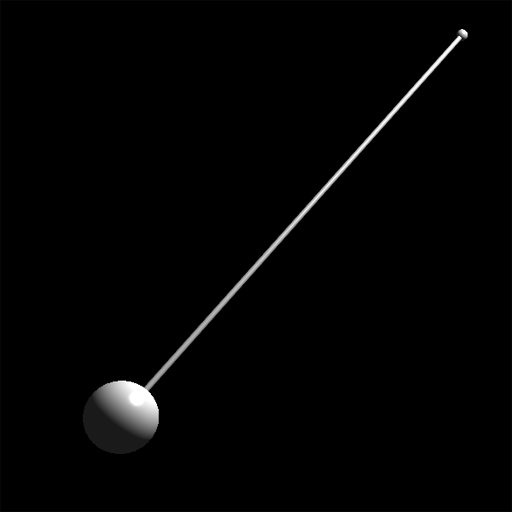 The downside of our two party system has been apparent for decades. When we have leftist ideology overbalanced too far that way, then an overbalance to the right is inevitable, and vice verse.

When will the Moderate Majority wake up and break away from both Democrats and Republicans? A true moderate model for this third party needs to begin with the socio-economic model, penal-justice model and foreign-policy re-evaluation as a starting place.

With focus on forecasting the aforementioned trends effectively, using technology available to better predict the future because of the rapidly changing face of the same technological progress and it's impact on our system.


But this Party must do so with exacting constitutional application that will never undermine the freedoms and guarantees of that document.  Our global involvement with regards to living in peace with foreign powers that are hostile towards us must never dictate that we conform to their ideology.

With our current administration's response to the Iranian election fraud being too little to late, our being the Beacon of Light for world democracy has dimmed considerably. With American lives still being lost daily for these ideals, America owes no nation or religion any apology.

The World would still be ruled by a thousand year Reich, or the nephews and nieces of Uncle Joe Stalin if not for America. We only need to apologize to those families of our fallen heroes that we were not more balanced in our deliberation and more studied in our international affairs that could have avoided our military entanglements unnecessarily.

Until a political moderate party emerges to bring a more steady course for America to regain her balance , we will teeter totter continually going too far right after we have gone too far left and vice-verse. The artificial stimulus pumping of trillions of dollars into our economy will cause the expected reaction of massive inflation.

The pendulum effect will then go back the other way causing another recession and if the inflation went too far, the recession will devolve into depression. The worst part is that these changes will not take decades as in times past, but a few short years and no economy can survive that kind of constant destabilization.
at 10:41 AM