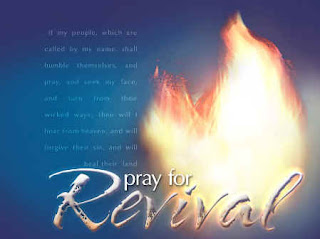 Testimonials:
2006-2007 Crusades
"Brother Steven Masone is used mightily by God in Healing, Word of Knowledge/Wisdom and Prophesy. At one meeting he called out three people who had hepatitis C, prayed for them and Prophesied that they were all healed in the Name of the Lord, and their Doctors confirmed it! He teaches and leads Saints in outreach and scores of visitors came where The Holy Ghost filled 9-12 and and many added to our Church even though we were in a Building project and just a few went out in outreach. . The Power of the Holy Ghost confirming the Word of these End-Time truths through his ministry will bless your Church."
Pastor James Rabe, West Side Apostolic Church, Eugene Oregon, (541) 729-9167          (541) 729-9167 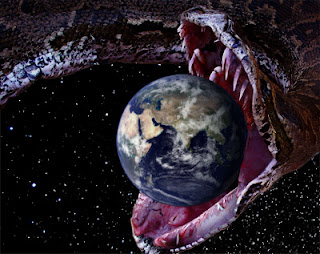 2008
"Powerful moves of the Holy Ghost with casting out of demons, broken legs healed and 20-30 people a week for over 6 week revival filled with the Holy Ghost speaking in other tongues, deaf ears and blind eyes healed reported out of the mouths of many witnesses.. Pastor Masone's Ministry is the real deal!"
Bishop Edward Stevens, Apostolic Pentecostal Churches LJC,USA (650) 235-1193
2004-2006