End Time Truth: Egypt.. Fulfilling Bible End times 2012: "I Will Set Egyptians Against Egyptians" Prophecy 25 Share Isaiah 19 1 The burden of Egypt. Behold, the LORD rideth upon a swift cloud, a... 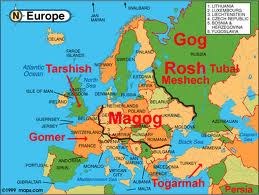 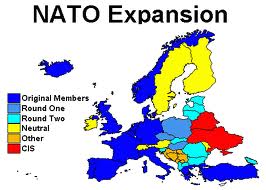 However, Northern Europe can easily be "Gog" as well. Belgium, France, Germany, Greece, Italy, Luxembourg, The Netherlands, Portugal, Spain and the United Kingdom Make up the WEU "Western European Union.

One recommendation from the Assembly of WEU, entitled Recommendation 666 is a text adopted in June of 2000
at 6:26 PM