ISLETON -- Three women and two toddlers died in a head-on collision Saturday afternoon along Highway 12 in Isleton in Sacramento County.
The accident happened about 5:40 p.m. near Jackson Slough Road and backed up traffic for at least one mile, the station said.
California Highway Patrol Officer Michael Bradley told the Associated Press that the two children were both girls aged about two or three. One died at the scene along with the three women; the second died later at a hospital. 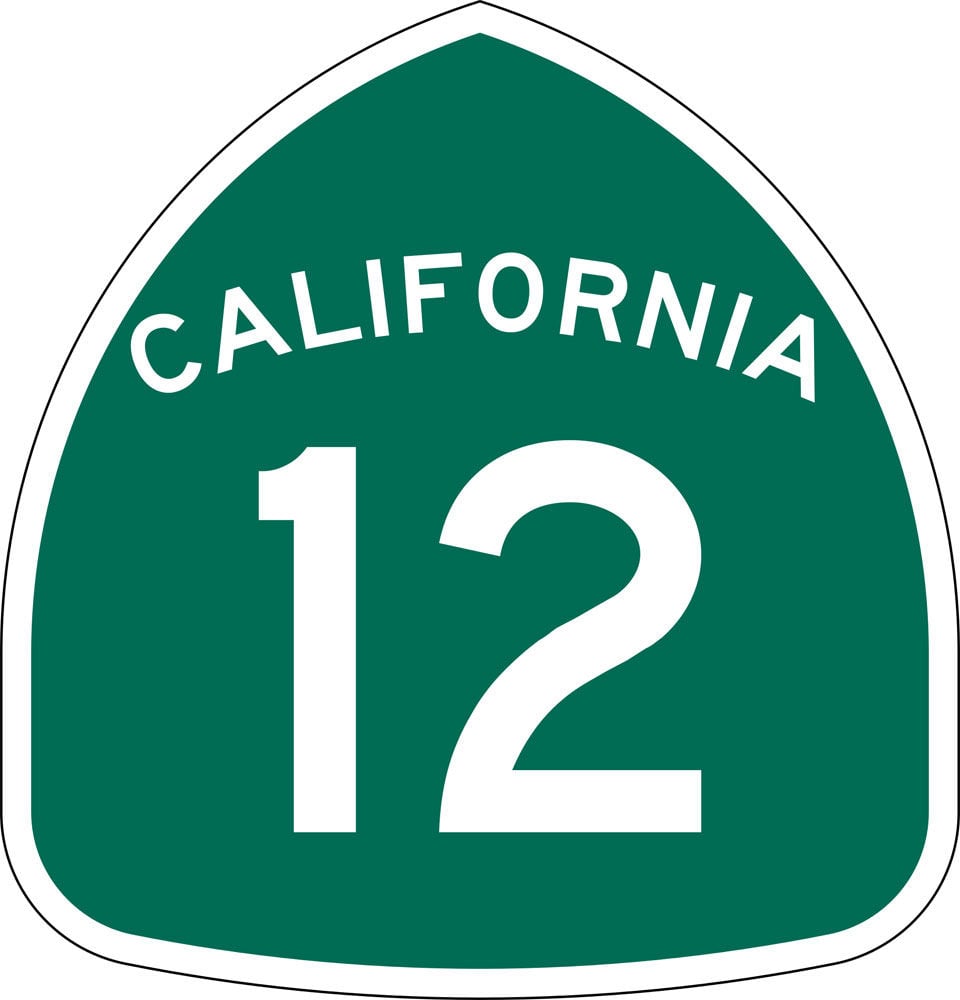 Bradley says all the dead were in a Honda Civic that collided with a Chevy Silverado near Rio Vista about 40 miles southwest of Sacramento. 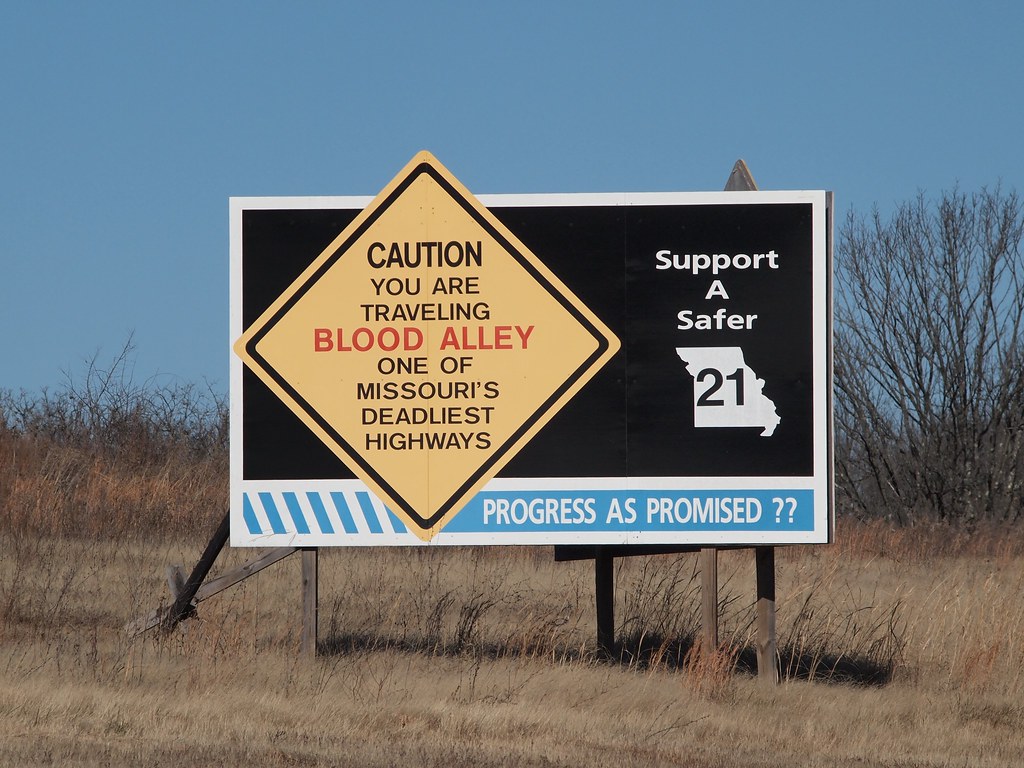 Material from the Associated Press was used in this story.

Advertisement
The four people in the Silverado were also taken to a hospital, but they had only minor injuries.
Bradley says the Civic was passing other vehicles on the two-way highway and lost control as it tried to get back over in time. The Silverado then slammed into it. .
California Highway safety for this dangerous stretch of Hwy 12 must,at the very least, post warning signs of the lives lost due to its disrepair which has caused so many wrecks over the years. Missouri has reduced fatalities by their sign warning project on their at rick stretches of dangerous roads.